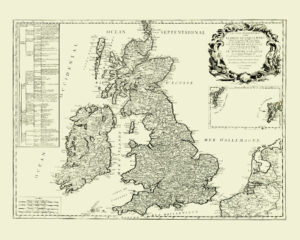 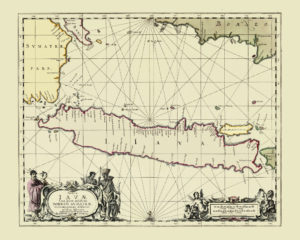 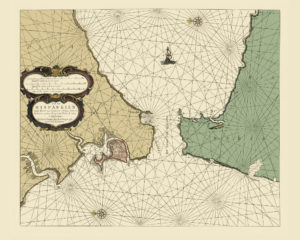 Map reproductions printed on a handmade paper are a classic, giving the maps the ancient look they need. I simply love this material and it is pleasure to test new ways of using it in home decor.

Here is my newest tip:

I collected and dried a few of meadow flowers last summer. I collected them on the fields around the house I grew up. When the flowers got dry I asked the paper maker who othwerwise makes handmade paper for my maps to insert the flowers into a Japanese style “washi” paper and make a few sheets of it for me.

Than I attached the paper on a lampshade construction made by my Dad, who is an electrician and attached the shade to a lampstand I purchased in IKEA. I called my new lamp “Hlavnov” after the hill I collected the flowers on. I have wonderful childhood memories from the place and my new lamp is their daily reminder:-)

I love the result! How do you like it? 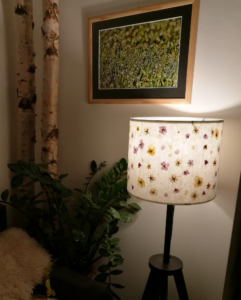 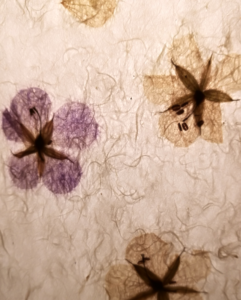 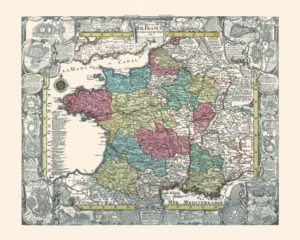 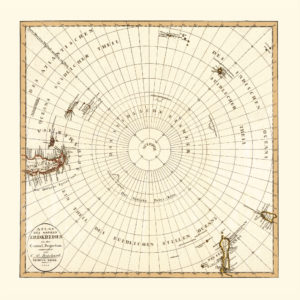 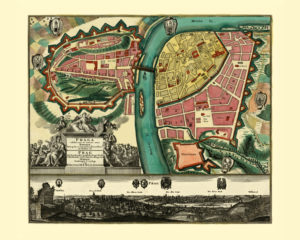 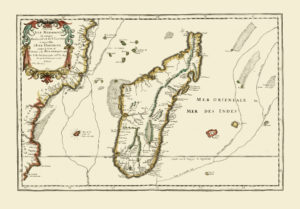