To me, autumn is the most inspirational season. The light and the colours everywhere…

This year the autumn atmosphere made me come back to the beloved hobby I have: lampshade making.

Here are another two pieces I made, inspired by nature again. 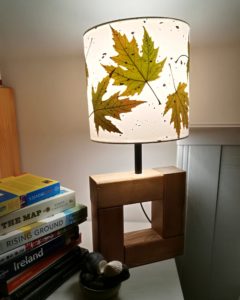 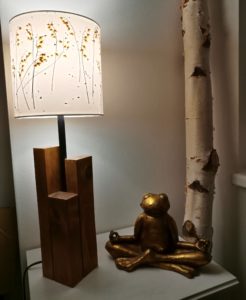 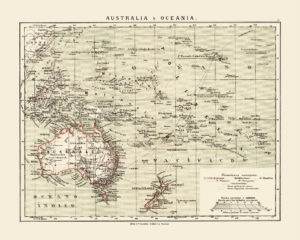 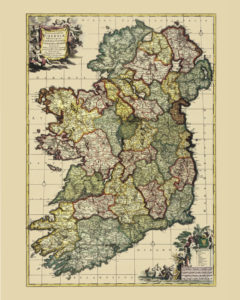 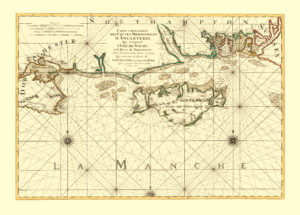 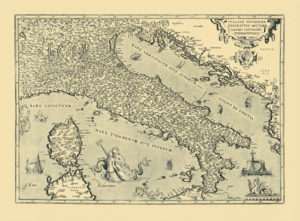 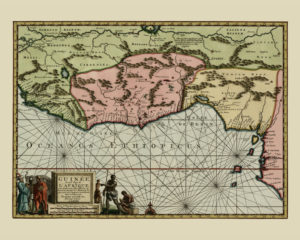 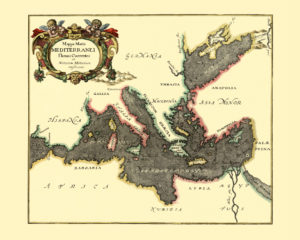 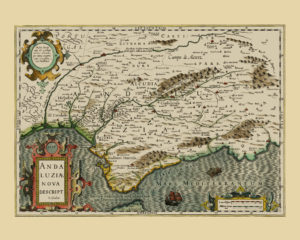 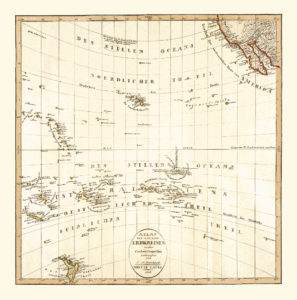 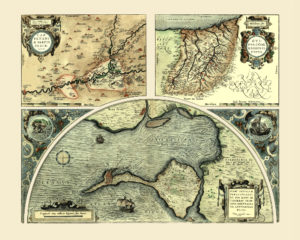